Bali sightseeing Silent Day or local people usually call as Nyepi is one of the biggest celebration day of Hindu and is becoming one of the best sightseeing in Bali from your hotel. This day celebrates the Caka New Year and is based on Caka Calendar. The main purpose of Nyepi Day is to plead before God, to purify Bhuana Alit (human nature / microcosmic) and Bhuana Agung (universe / macrocosmic).

As an island with majority of Hindu, Bali is being the spotlight of this Nyepi day celebration. Just like its name, during Nyepi Day (comes from word ‘Sepi’ which means ‘Silent’) Hindus in Bali are prohibited to do work, including public services, except hospitals.

This year, Nyepi Day will begin at 6:00 AM on Thursday, March 7 and ends at 6:00 AM on Friday, March 8 (All times are in Central Indonesia Time). For you who want to add Nyepi Day to your Bali sightseeing package, you need to know that no one is allowed to go outside from houses and make noises during this day. Also, since 2018, internet network for cellphones is shut down during the day.

Besides, Nyepi inspires the world by raising up World Silent Day every March 21. In additions, here are some other unique facts about Nyepi that you need to know before deciding to spend the day in Bali. 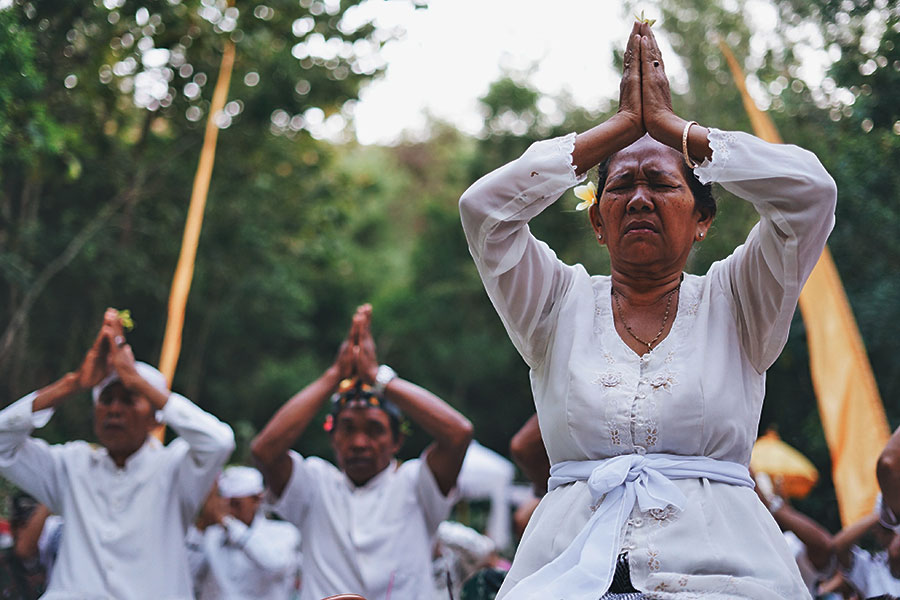 The main celebration of Nyepi Day is not done with great fanfare and celebration, but with the implementation of Catur Brata Penyepian or is usually called Four Prohibitions. The Four Prohibitions that are carried out by Hindus during Nyepi Day consist of Amati Karya (not working), Amati Lelungan (not traveling), Amati Geni (not lighting the fire), and Amati Lelanguan (not having fun). Because of this prohibitions, we need to respect Hindu people by simply not going outside, not making noises and not turning lights on. 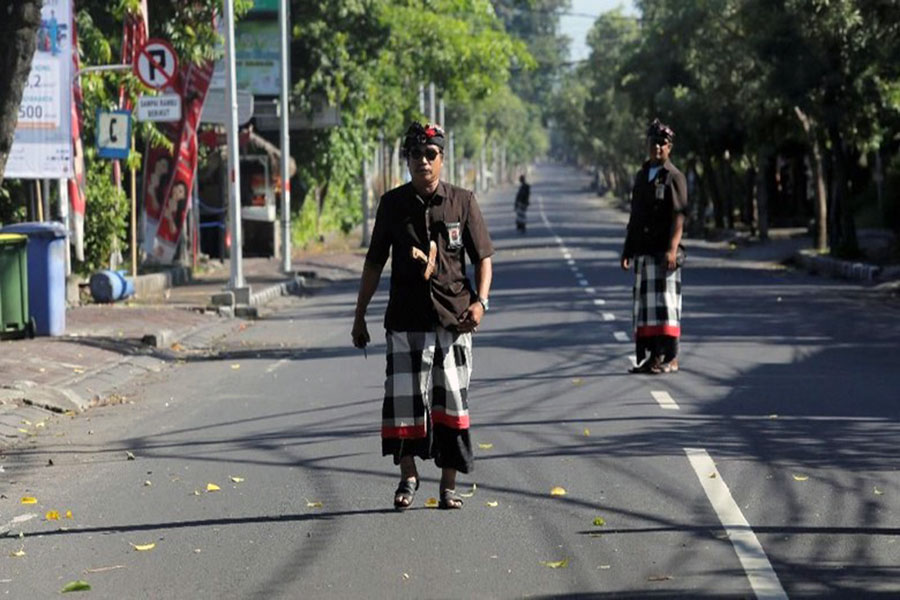 Since nobody is allowed to go outside, the roads become very silent. There will be some Pecalang or the officer of Nyepi Day who will be patrolling and monitoring the situation. During the day, it is not prohibited to have your vehicles on the roads, except ambulances for emergency situation. Also, flight tickets are not sold because the airport stops operating on Nyepi Day. Bus stations, ports, and toll roads are also closed. 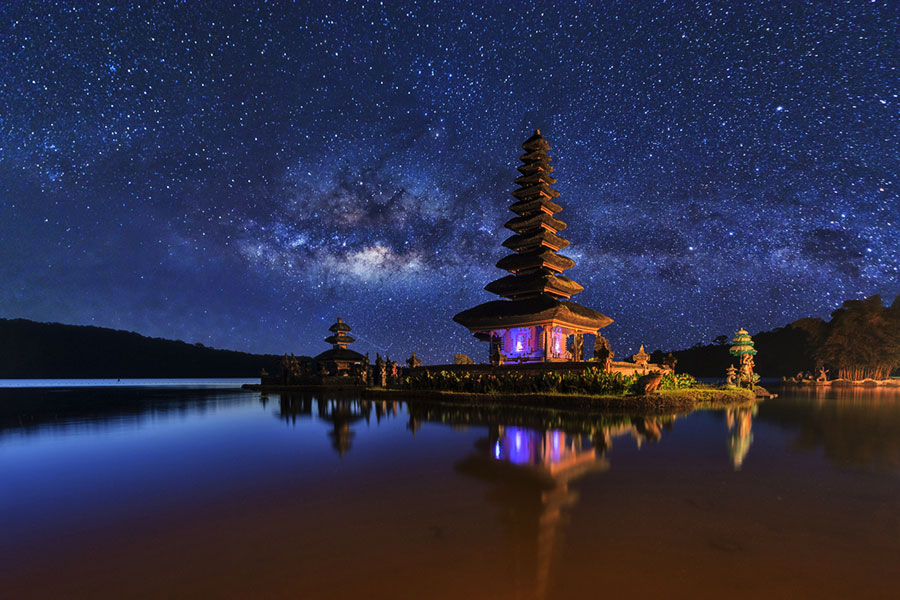 Since the lights are turned off during the night and there is no vehicles run on the roads, night sky in Bali will be studded with stars that can be seen with naked eyes. This phenomenon is very beautiful. For you who want to see the sky view, please note that you can only have this Bali sightseeing from your hotels! 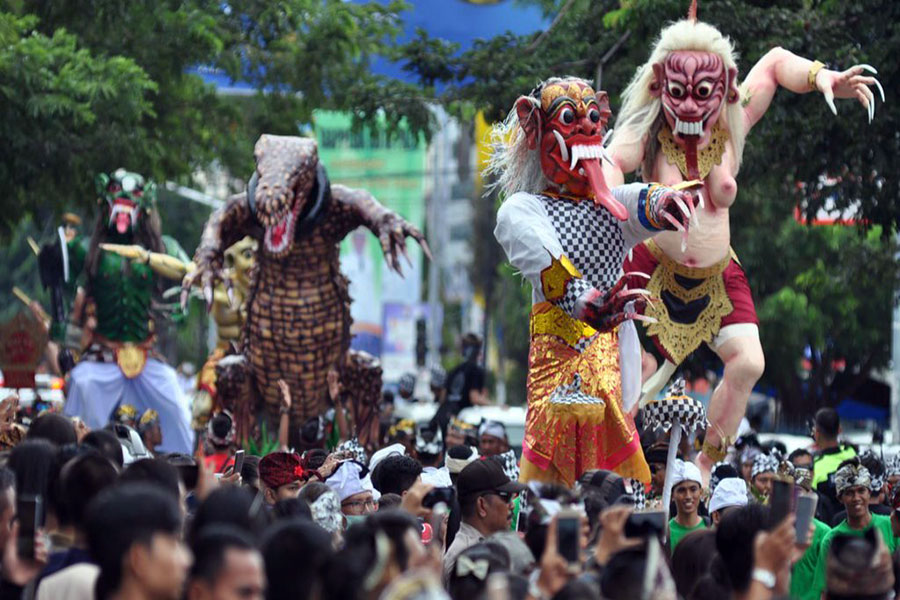 To celebrate this silent day, there are many cultural performances before and after Nyepi. For example, two days before Nyepi, Hindus will have Melasti by going and praying at the sea. The day before Nyepi, they have Pengrupukan or Ogoh-ogoh parade that have been one of the best Bali sightseeing attractions. In some areas, there is a tradition named Omed-omedan or smooching procession to avoid bad lucks which is celebrated the day after Nyepi. 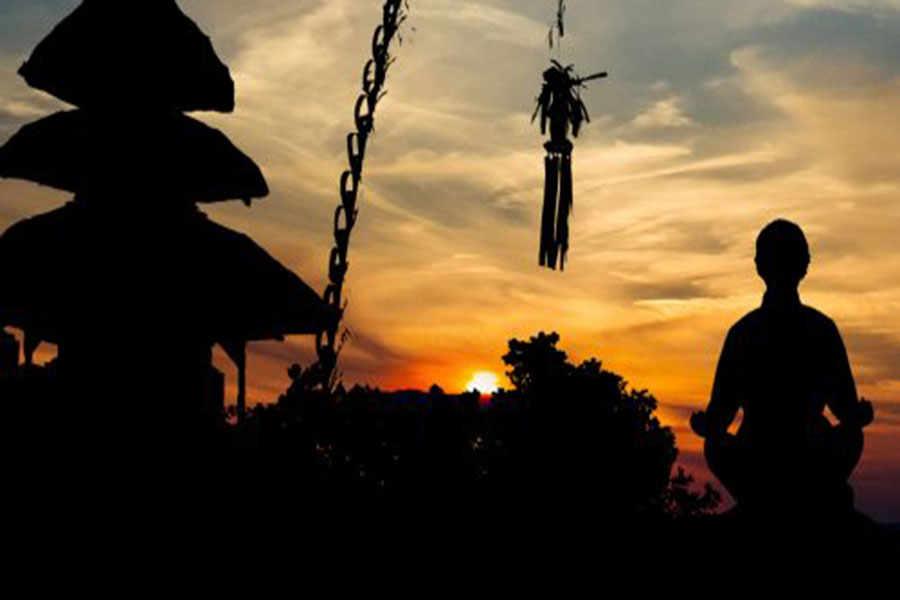 As no vehicles are prohibited to run on Nyepi, this leads to reduction of amount of carbon dioxide by 20,000 tons every day. Nyepi can save 60% of electricity usage or it can save 4 billion Rupiahs (290 Megawatts). Also, diesel fuel is saved by 500,000 liters and steam-powered electric generator in Bali can be rested.